The new arrangement at the Museo dei Balzi Rossi in Ventimiglia

Art & Culture, What to do 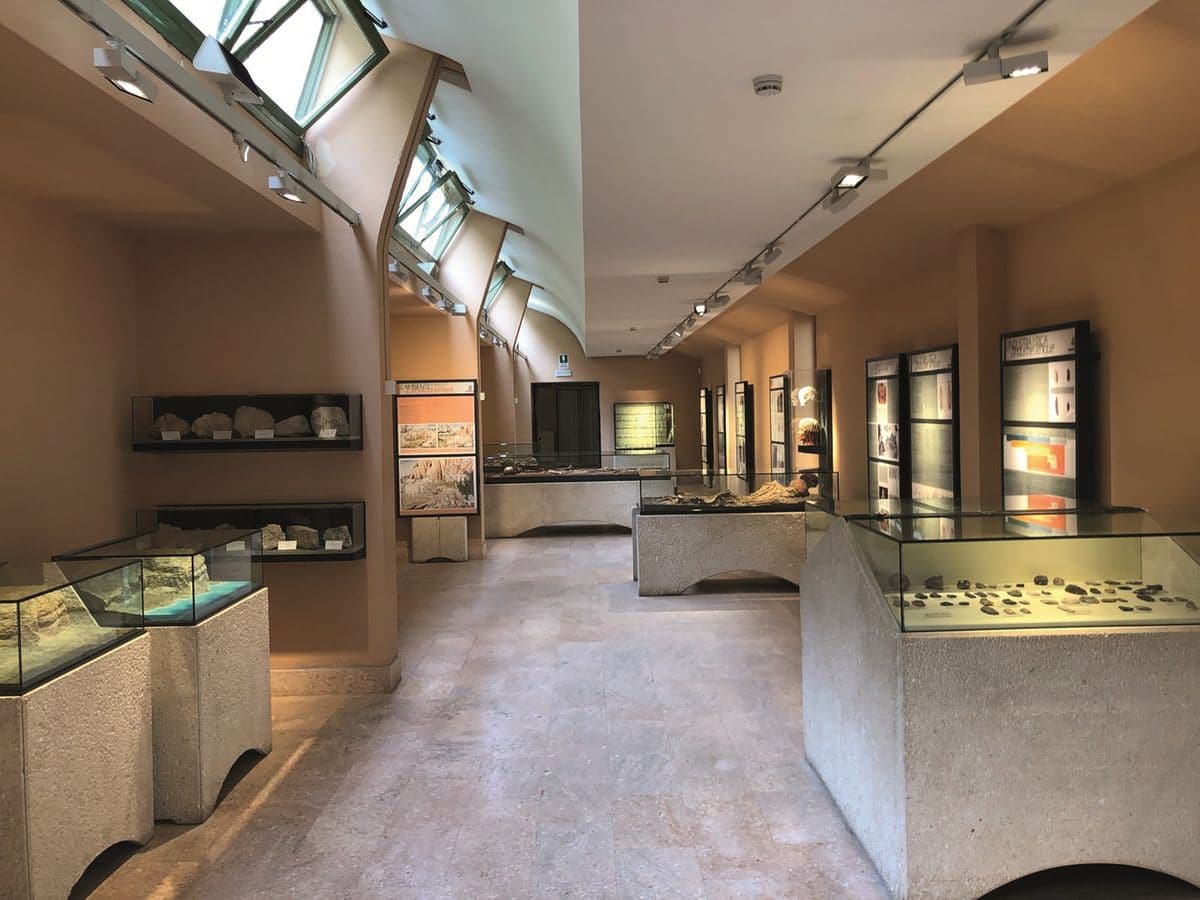 It is one of the most important prehistoric sites in Europe and it was reopened to the public after being revisited last March, to narrate its ancient history more effectively. It is the Balzi Rossi Museum in Ventimiglia, a place for preservation built near an important archaeological site that testifies the presence of man in Liguria since the Palaeolithic period and in particular this stretch of coast that is among the most beautiful on the far west side (Ponente). From the Museum and the famous caves, where precious finds are kept, and these discoveries have given way to the project for the new arrangement of the museum hub, starting from the resolution of a historic misunderstanding.

It was Emile Riviere, head of the excavations, who discovered and unearthed the burial of what until recently was known as the “Man of Menton” on 26th March 1872. A man who, thanks to the research carried out by the international team led by Professor Henry de Lumley, we now know that is a woman instead, the so-called “Caviglione Woman”. The scientific investigations have clarified that it is a female human dating back to 24,000 years ago. A tall woman who died in an old age for the time, that is, around 37 years old.

On the momentum of the new interpretation of these finds, Museo dei Balzi Rossi has redesigned the exploratory proposal for the public, rearranging the different parts so they are easier to visit, to make the history of the place known to the widest audience possible.

The exhibits donated by Professor Henry De Lumley, of the Institut de Paleontologie Humaine in Paris, which reconstruct the face of the Caviglione woman, can also be viewed, as well as another fundamental historical element: the skeleton of a young elephant lived in the era of Neanderthals. The reconstruction of the bone structure of the animal, made starting from the original findings of the skeleton, is visible today in a full scale scenographic installation, whereas previously the reconstruction was only partial. This is not an elephant like those of today, but a species extinct thousands of years ago, probably caught thanks to a hole and then eaten.

Lastly, the panels of the museum experience are new and have been redesigned and the bilingual Italian and French texts and a high readability graphic make them accessible to all. 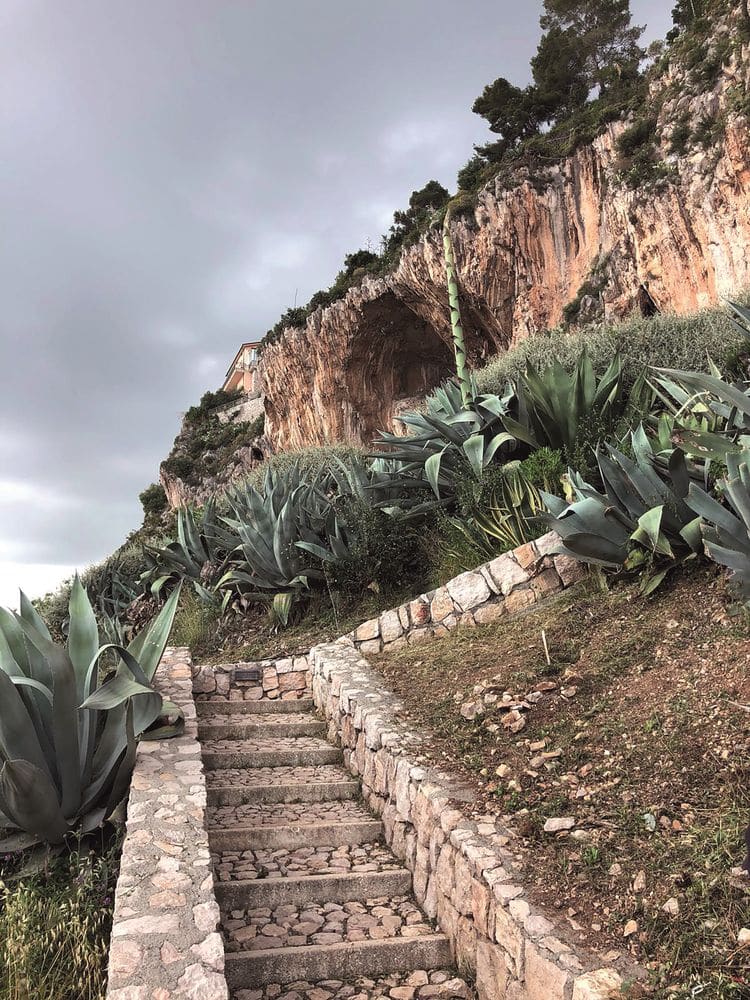