The Riviera of the English people 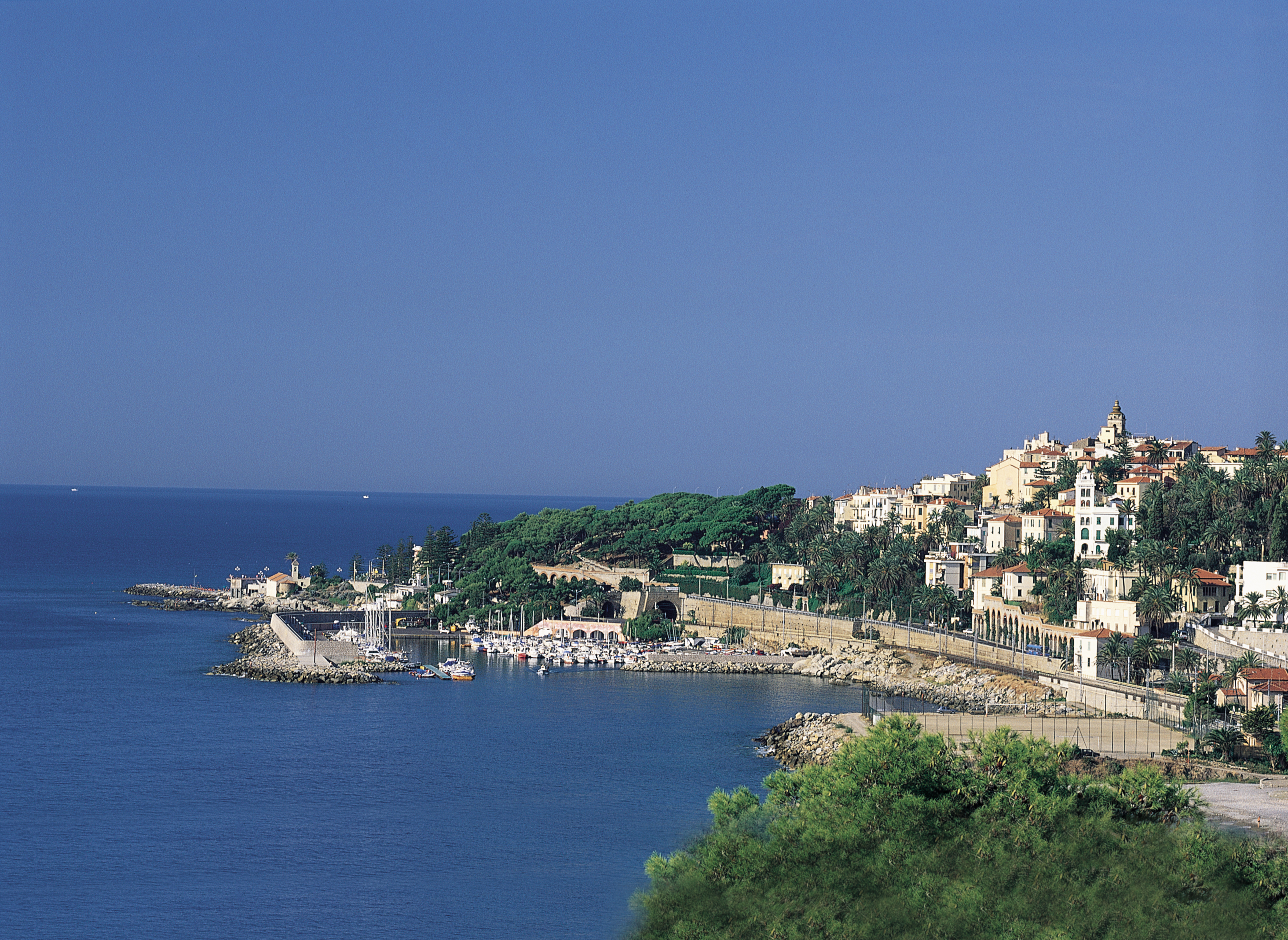 Villa, gardens, art, culture and sport in more than a century of British tourism in West Liguria.

Literary tradition upholds that it was thanks to a novel – “Doctor Antonio” by the patriot and member of the Carbonary society Giovanni Ruffini, from Taggia, who whilst exiled in London published it in English in 1855 – that the English people discovered the tourist potentiality of the West of Liguria. Areas and cities such as Sanremo, Taggia, Capo Sant’Ampelio, Bordighera, La Mortola were not then known and revealed their extraordinary potentiality through Ruffini’s descriptions. Certainly, it was not only because of the novel: the 19th Century was marked by enormous changes in the English social and economic framework, so much so that it was the wealthy bourgeois and not the aristocrats who travelled to Liguria, more for business rather than cultural formation.

Crucial factors for the explosion of English tourism in Riviera were the increases in prices in the Côte d’Azur and the construction in 1864 of the London-Paris-Mediterranèe railway, later extended  to Genoa.

As testified by the marvellous Villa Hanbury, visited from the end  of the 19th Century by Queen Victoria herself, English tourism took into great consideration the natural riches of the West of Liguria. In fact, besides Sir Thomas Hanbury, many Englishmen began to be interested in botany and gardens, always  respecting the environment and the landscape.

Years of wealth, culture and internationality: villas, gardens, churches, libraries, great hotels, tennis clubs (the first Italian tennis club was founded right in Bordighera), the Riviera of Flowers was loved and respected by the English people as a small natural treasure, which of course it was, and it acquired those British features which characterized its evolution and which are still present today.